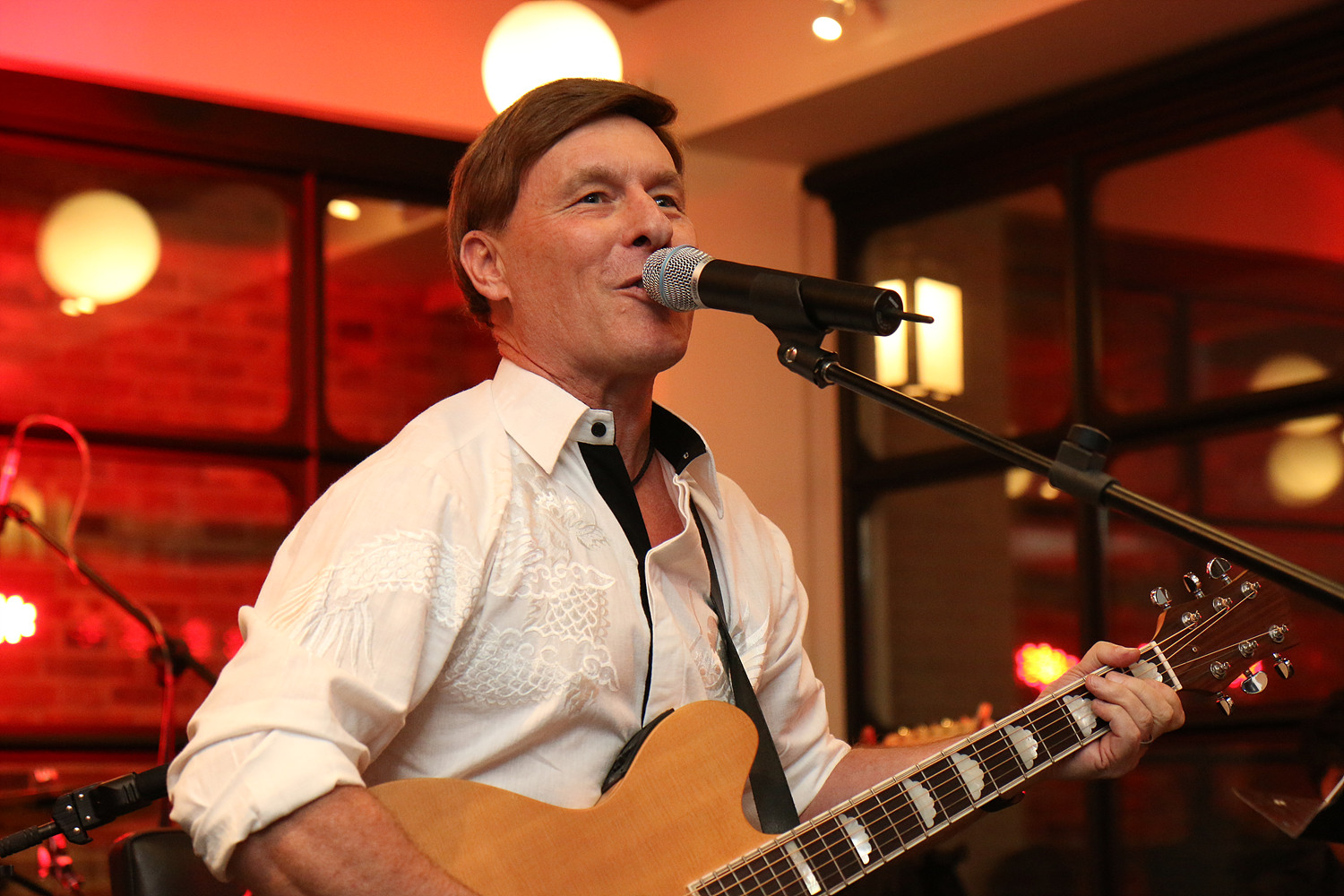 SEOUL, Korea (January 29, 2016) – At a launch event in Seoul, a prominent investment banking executive previewed his second music album and announced that profits from the work would be donated to the Taekwondo Humanitarian Foundation.

Seoul-based John Walker, Chair of Marketing Committee of the World Taekwondo Federation (WTF) and recently appointed WTF Treasurer, is executive director at Macquarie Group Limited and chairman of Macquarie Group of Companies in Korea. Beyond his career in finance, the energetic Australian is a practicing martial artist, a published children’s book author and a singer-songwriter.

“Flying Butterflies,” a song on Walker’s new “Rain Dreaming” album, was specially written as the theme song for the WTF’s Taekwondo Humanitarian Foundation., which aims to empower refugees and displaced persons worldwide with the exercise, discipline, martial art and Olympic sport of taekwondo.

Mr. Walker said, “The refugee crisis facing the world today is one of the greatest challenges in history and it will require both the hardware and software of aid to resolve. The THF is an important contribution to the software of aid where children can be helped see that there is a future and that values and education can help provide this future. I am really keen for “Rain Dreaming” to play its part in providing that better future.

All profits from the sale of “Rain Dreaming” are being donated to support children in refugee camps, including projects operated by the THF. Walker had previously donated profits from his first album to Asian charities.

Dr. Choue and a team of WTF executives were, that day, en route to Nepal to meet the country’s president and to carry out a reconnaissance for a THF pilot project to be established in the earthquake-ravaged nation.

“I apologize for being unable to attend the launch, but extend my very sincere thanks to John, who has so generously donated profits – and even a song – from his new album to the THF,” Choue said in a special message. “John’s selfless generosity is highly encouraging as we get the foundation up and running.”

Walker performed several songs from his latest release and a range of pieces from his debut album “12 Bridges.” The lyrics of the “Rain Dreaming” songs focus on the sensations and experiences of travelers who leave home and acquire new experiences.

“Rain Dreaming” can be found on itunes, Amazon and Spotify or on the website www.raindreaming.com. 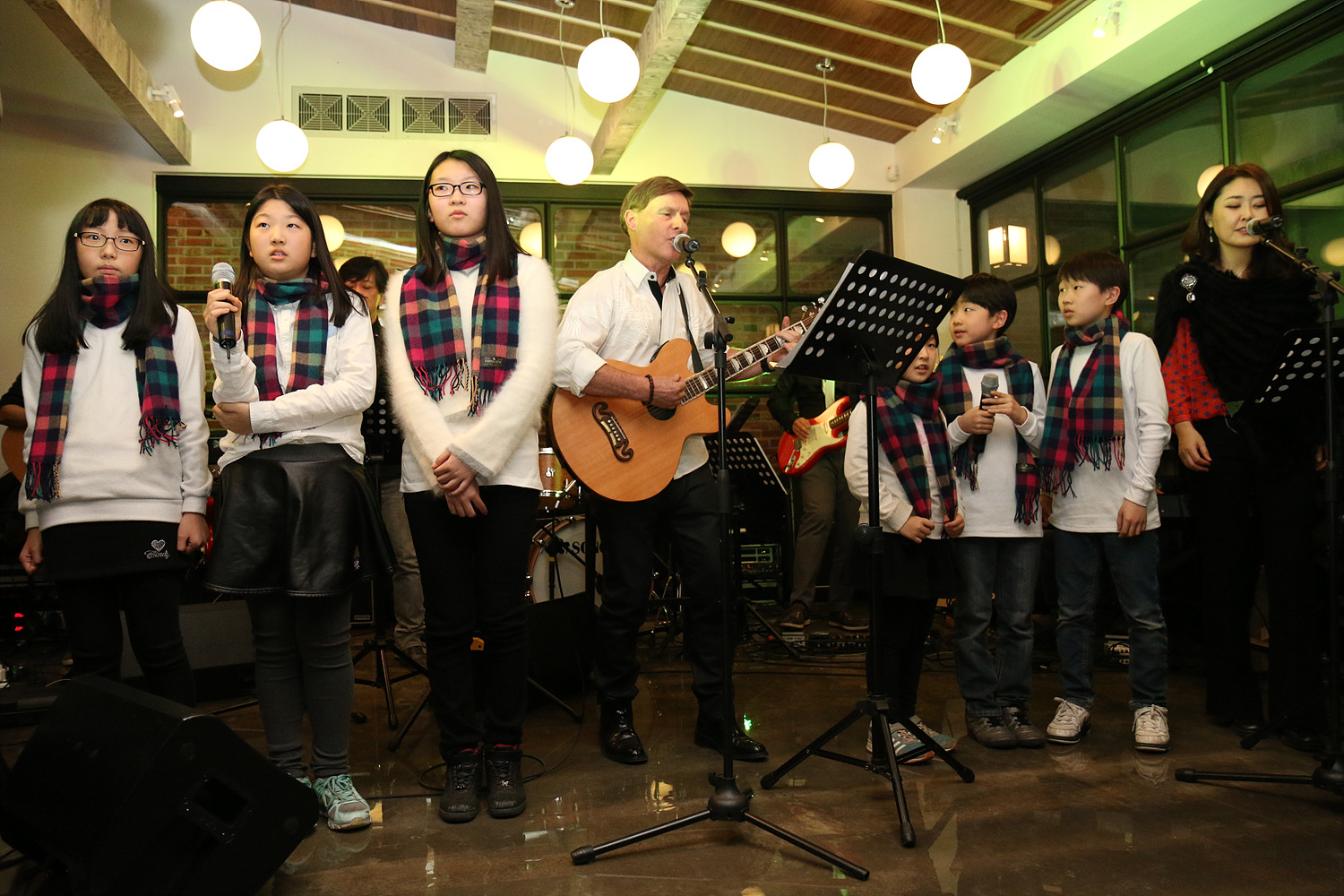 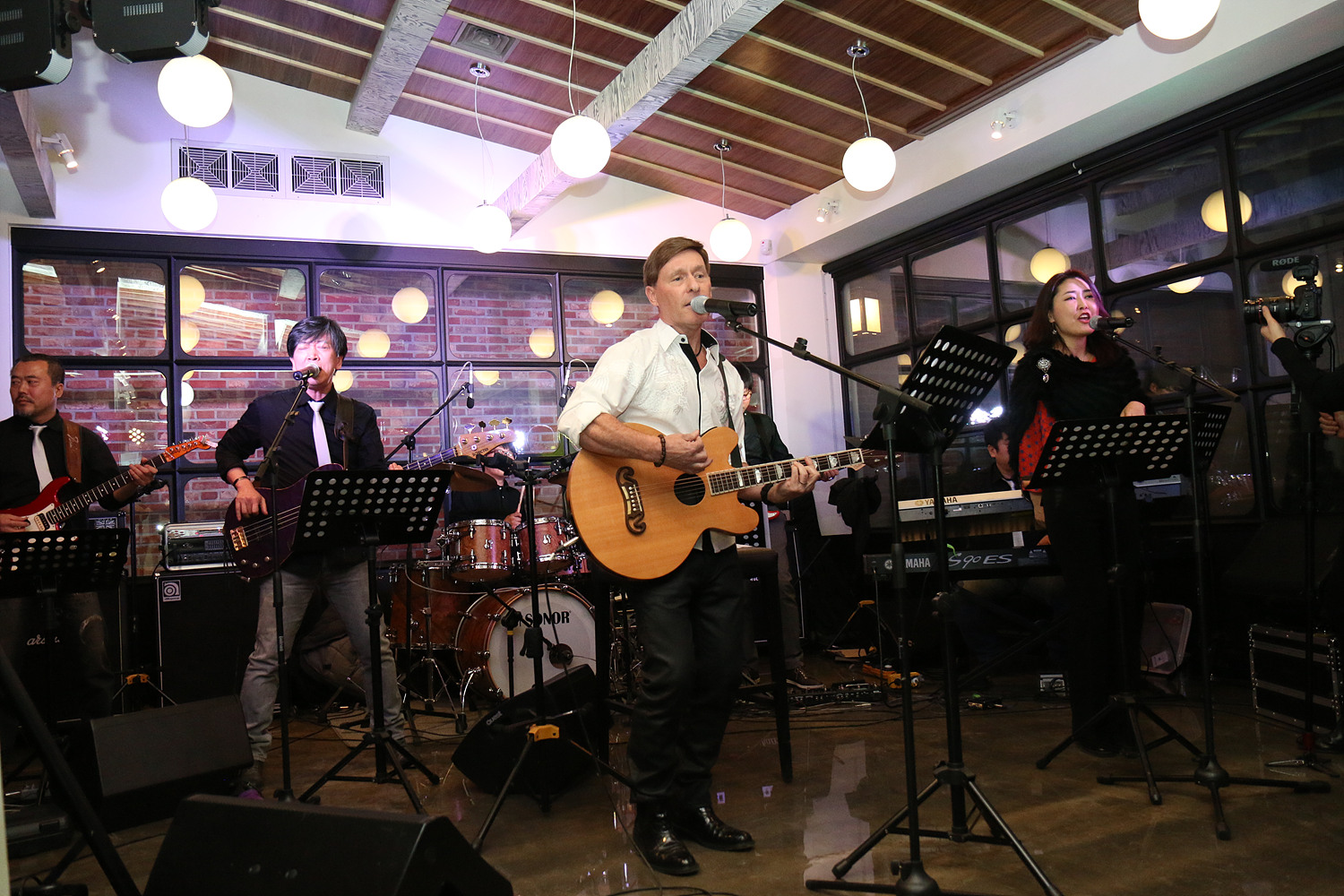 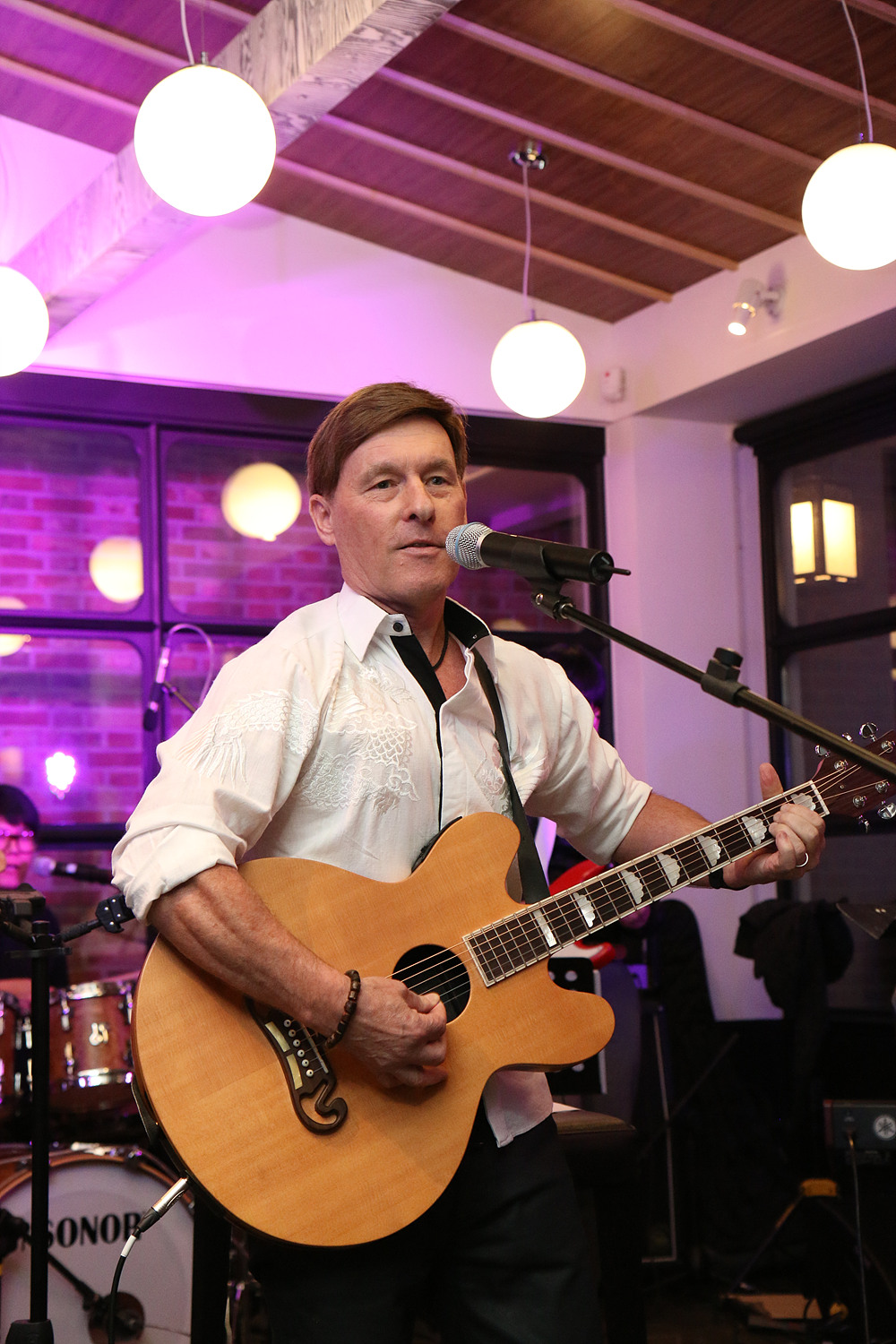 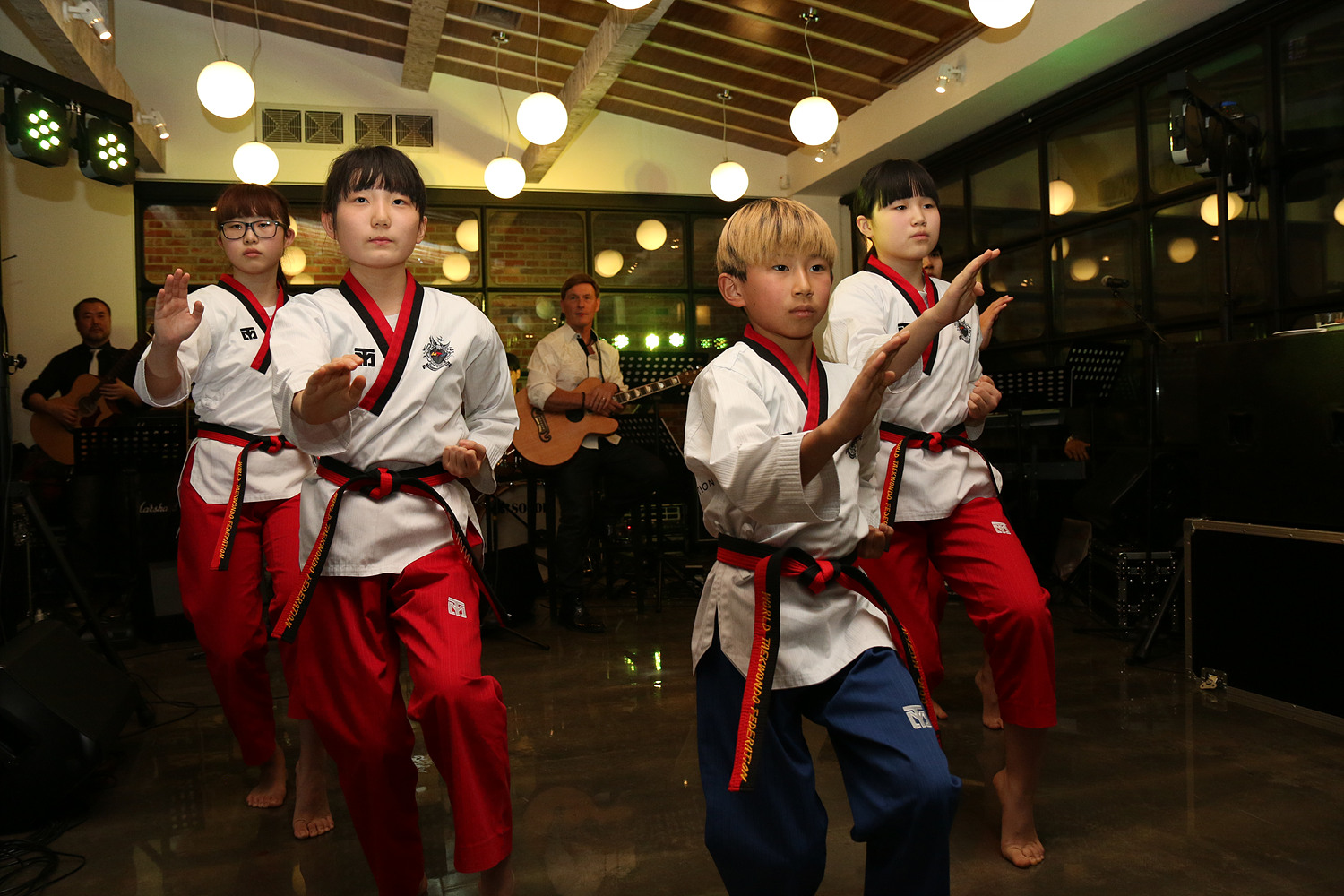 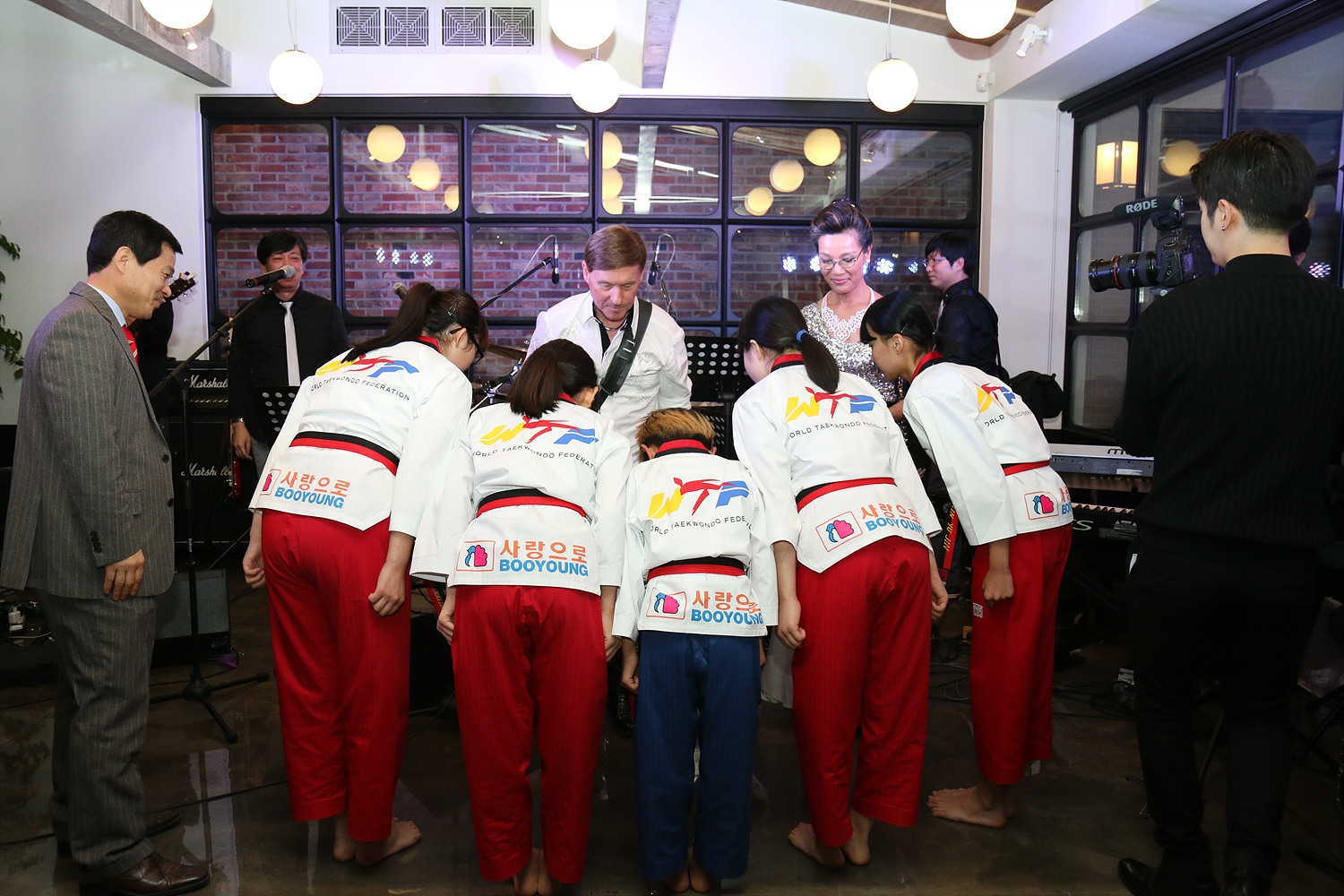